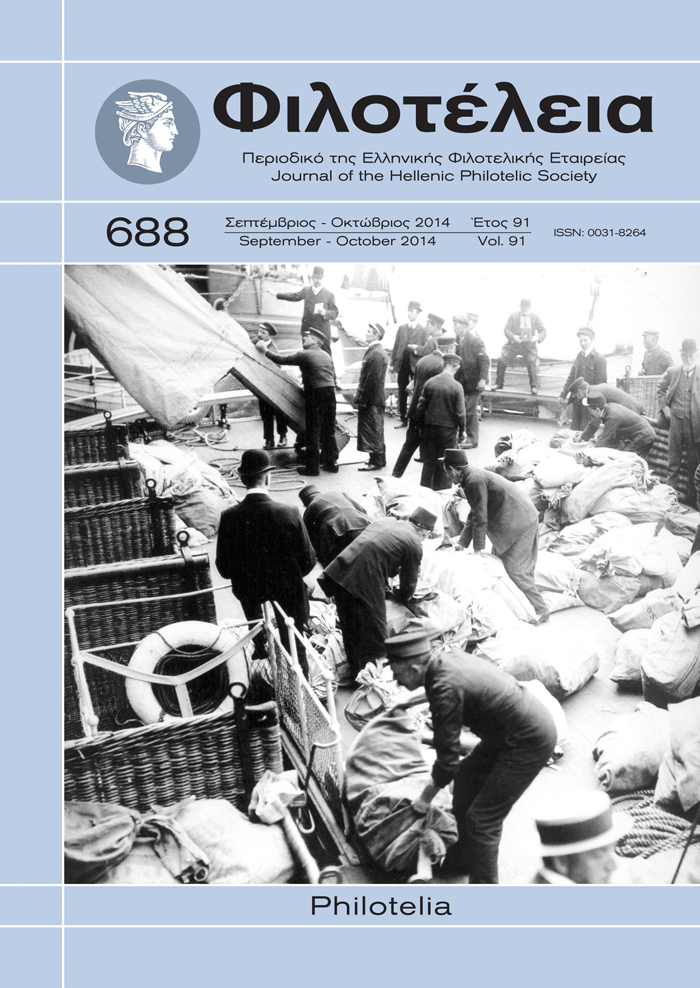 Nikos Asimakopulos’ large Hermes heads collection was awarded with its first Large Gold medals in world exhibitions back in 1998, as a plate flaws exhibit, and in 2001 as a comprehensive exhibit of the first Greek issue. In 2004, it was promoted to the Championship Class where in three different instances it was voted candidate for the Grand Prix d’Honneur (2006, 2007 and 2009). Ten years later, in accordance with the FIP regulations, the collection was withdrawn from the Class of the champions and the happy owner took the difficult decision to sell.

One might think that the sale of such an important collection can be considered as a sheer loss. It is not only a loss to its owner, it is a loss to all of us. This was a collection, which participated for so many years in the FIP Championship Class, and succeeded in making the Greek stamp’s presence felt in major international exhibitions.

On the other hand, on the occasion of the auctioning of this collection, the international interest on the large Hermes heads was revived and the numerous unique items offered already lie in the hands of the proud new owners, who, incidentally, despite the generally speaking unfavorable climate, they are quite a few, both in and out of Greece.

As for the FIP Championship Class, two exhibits have already been promoted there, namely Andreadis’ (from 2010) and Bauer’s (from 2011), therefore the presence of the large Hermes head in the most celebrated class will be uninterrupted, at least for several years ahead.