PHILOTELIA Vol. 81 (2004)
The bimonthly HPS journal is distributed gratis to the members of the Society 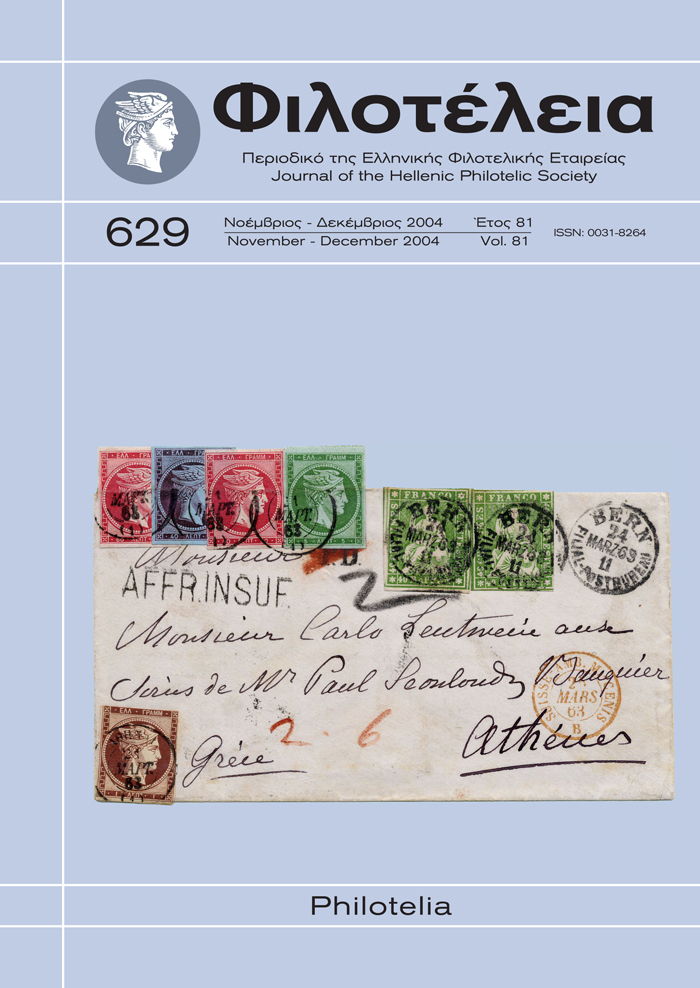 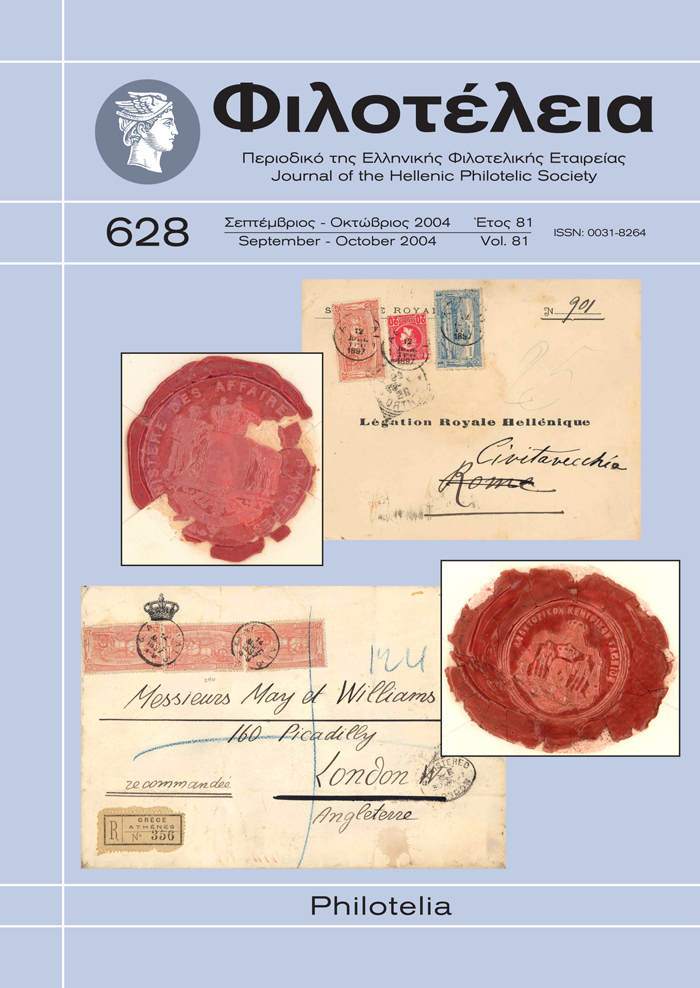 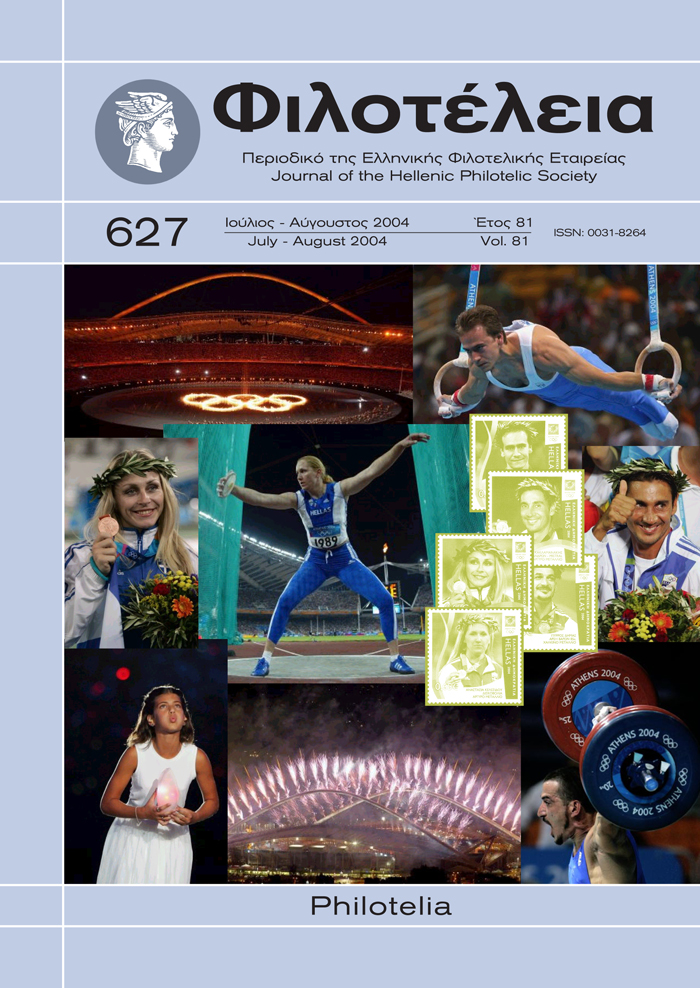 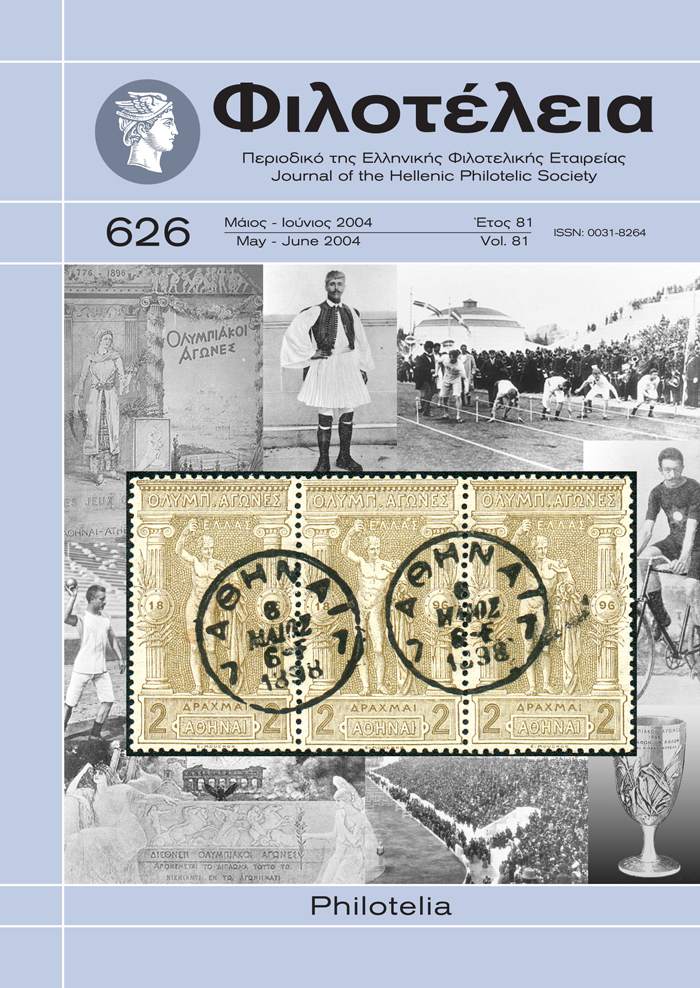 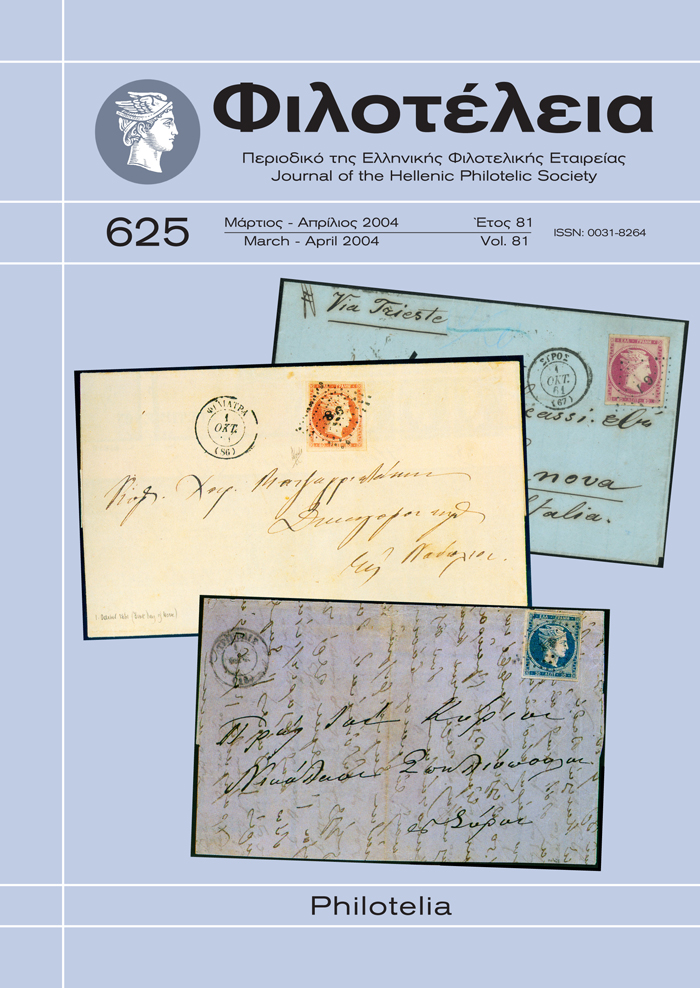 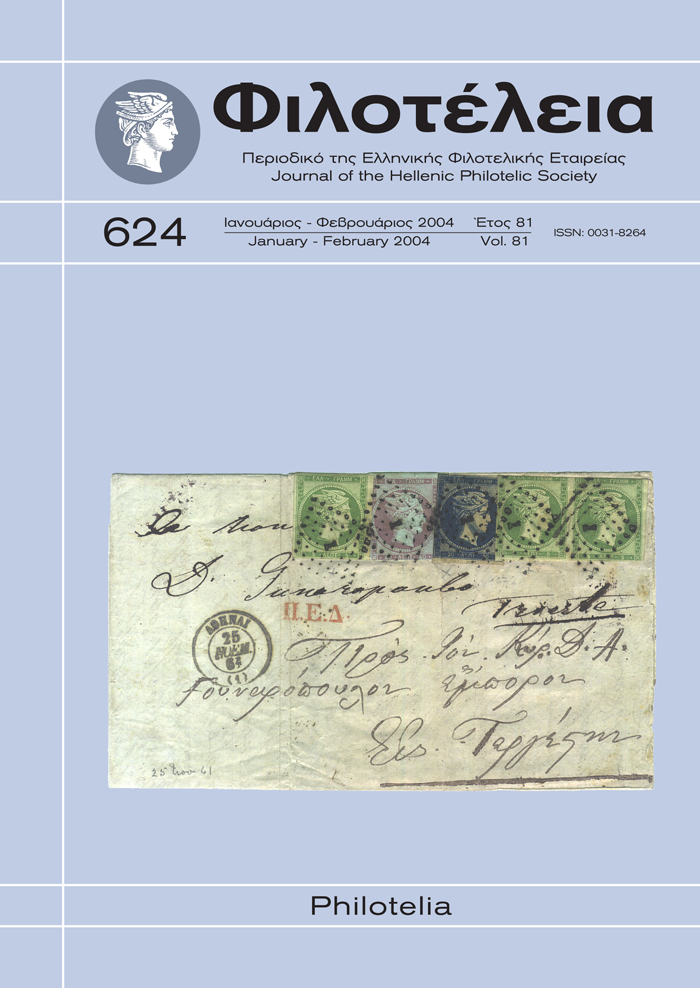