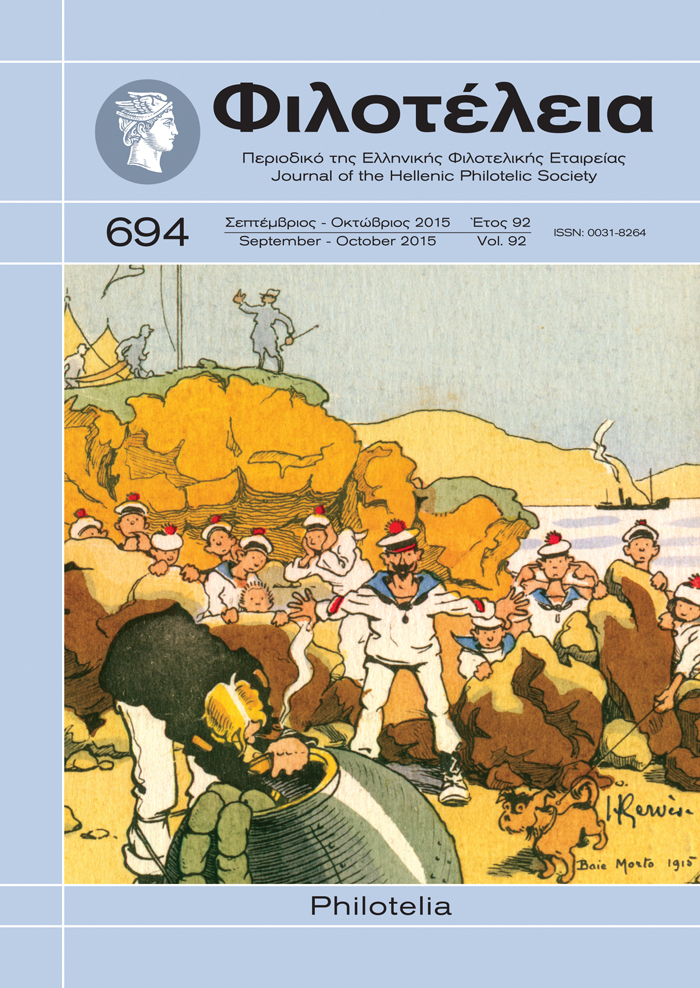 Next month, Philatelic Europe will turn its eyes to Athens, to NOTOS International Philatelic Exhibition, from Thursday 12 to Sunday 15 November.

Just a few days before the opening ceremony, the Organizing Committee have almost completed the necessary preparations. They will be happy to offer their guests a bigger and better NOTOS 2015, than the one promised last September in Lugano, when they first officially presented their plans.