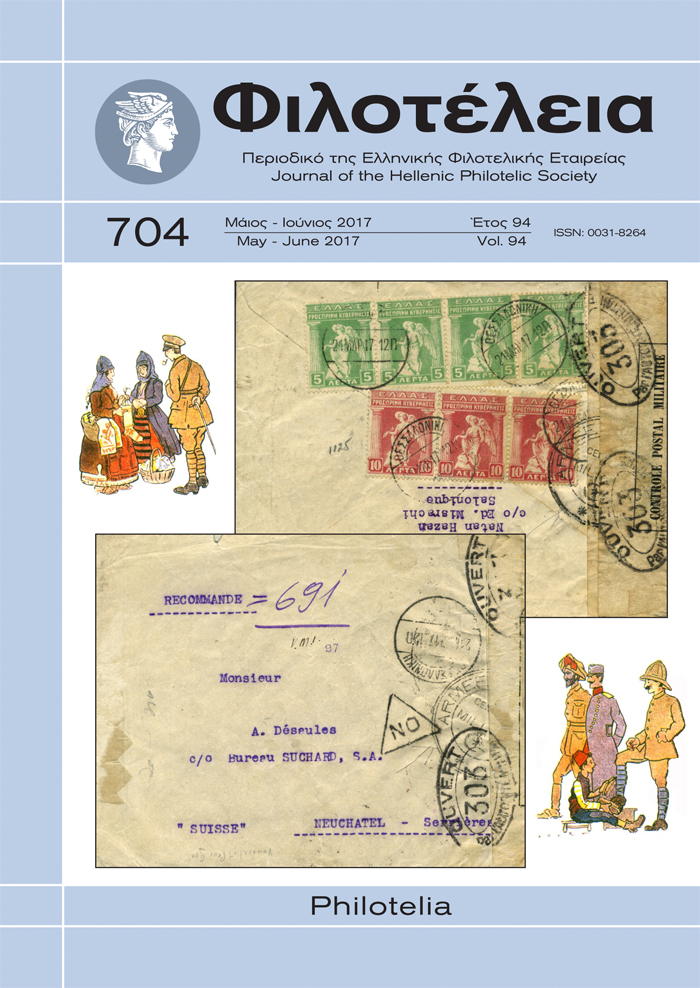 Last May, during the major European exhibition Finlandia 2017, a new system of sending the exhibits in digital form in advance was trialled. Indeed, 70% to 80% of the exhibitors sent digital copies of their exhibits through the Organising Committee to the Jury, well in advance of the opening of the exhibition. This unexpectedly high rate of response by exhibitors allowed for a considerably smoother task for the judges, and thus led to fairer, on the whole, judgements and fewer complaints from the exhibitors. In order to promote the whole project and to convince the -generally older and therefore more reluctant to get to grip with technology- judges, the Organising Committee ensured that each of them would receive a tablet a few weeks before the exhibition, in order to familiarise themselves with the digital exhibits.

The presentations of the forthcoming events, which took place during the FEPA Congress on the last day of the exhibition, ran along the same lines: emphasis on simple and creative, technology-friendly solutions, in the spirit of our Notos 2015.

The Italian Federation announced Italia 2018, a major Philatelic Literature exhibition, to be held in Milan next March. The organisers hope to attract approximately 400 exhibits, where a single copy of each exhibit will suffice. They also stated that registration and communications will be done through the exhibition web site only. Next, the Turkish Federation announced Ankara 2020, a major international, with modest frame fees, so there will be a wide participation of exhibitors. Finally, the Bulgarian Federation announced Bulgaria 2019, a European exhibition including all classes, to be held in Plovdiv, without further details at the moment. It is, however, certain that this particular wind of change will not go unnoticed by our good friends and neighbours.