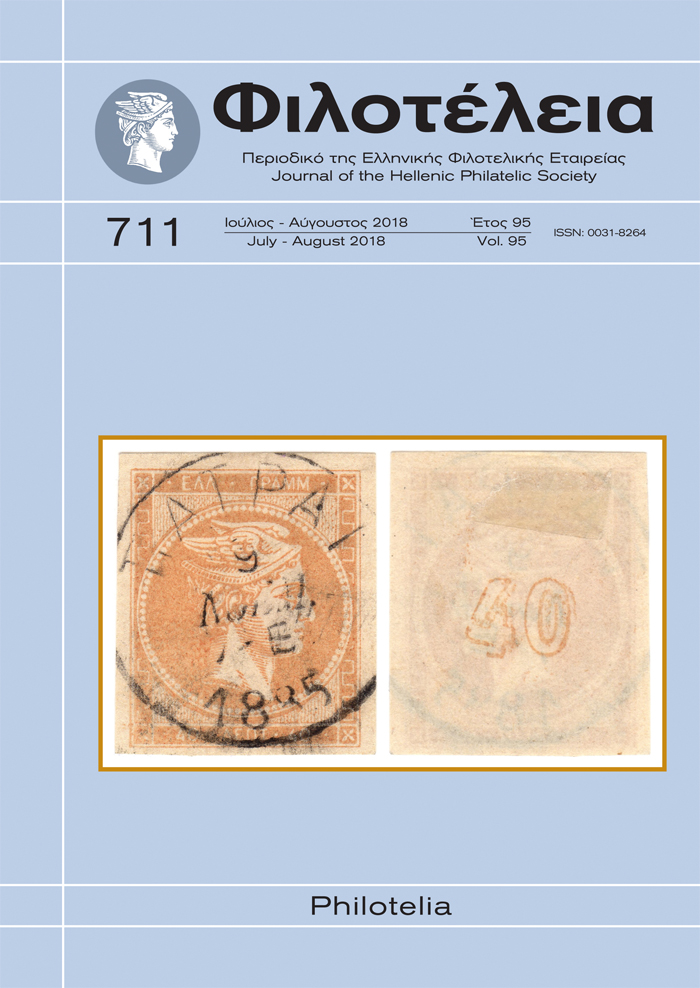 The eight years of the economic crisis in Greece have coincided with the decline of major international exhibitions in Europe, their respective growth in Asia, and a simultaneous sharp rise in the exhibitors’ participation fees. For obvious reasons, during this period, the presence of our exhibitors abroad has generally been on the decline. The exhibitors not only hesitate to participate, they are not even willing to take on the role of the National Commissioner, especially in the case of international exhibitions held further afield. As a result, Greece is most often totally absent.

The role of the National Commissioner in an exhibition has its pros and cons – the pros include the opportunity of a trip abroad, the chance to see hundreds of great exhibits from around the world in one place, to enjoy free accommodation and free travel to and from the exhibition, to accept invitations for two to various events, including the palmares dinner, to participate in scheduled meetings and seminars, to discuss with other countries’ Commissioners, with judges, other visitors, to feel the camaraderie and build philatelic relationships that will accompany them for many, many years. The cons include the expense of one or two (if the spouse chooses to follow) airline tickets and that while they are away someone else has to water the flowers, feed the rabbit, the canary, etc.

It is apparent that the balance is positive. The experiences of a National Commissioner in a major international exhibition are truly a treasure. Since I am sure that the older ones who have taken on this role will agree, let us all together convince the younger ones to grab the baton and prepare for the future exhibitions.